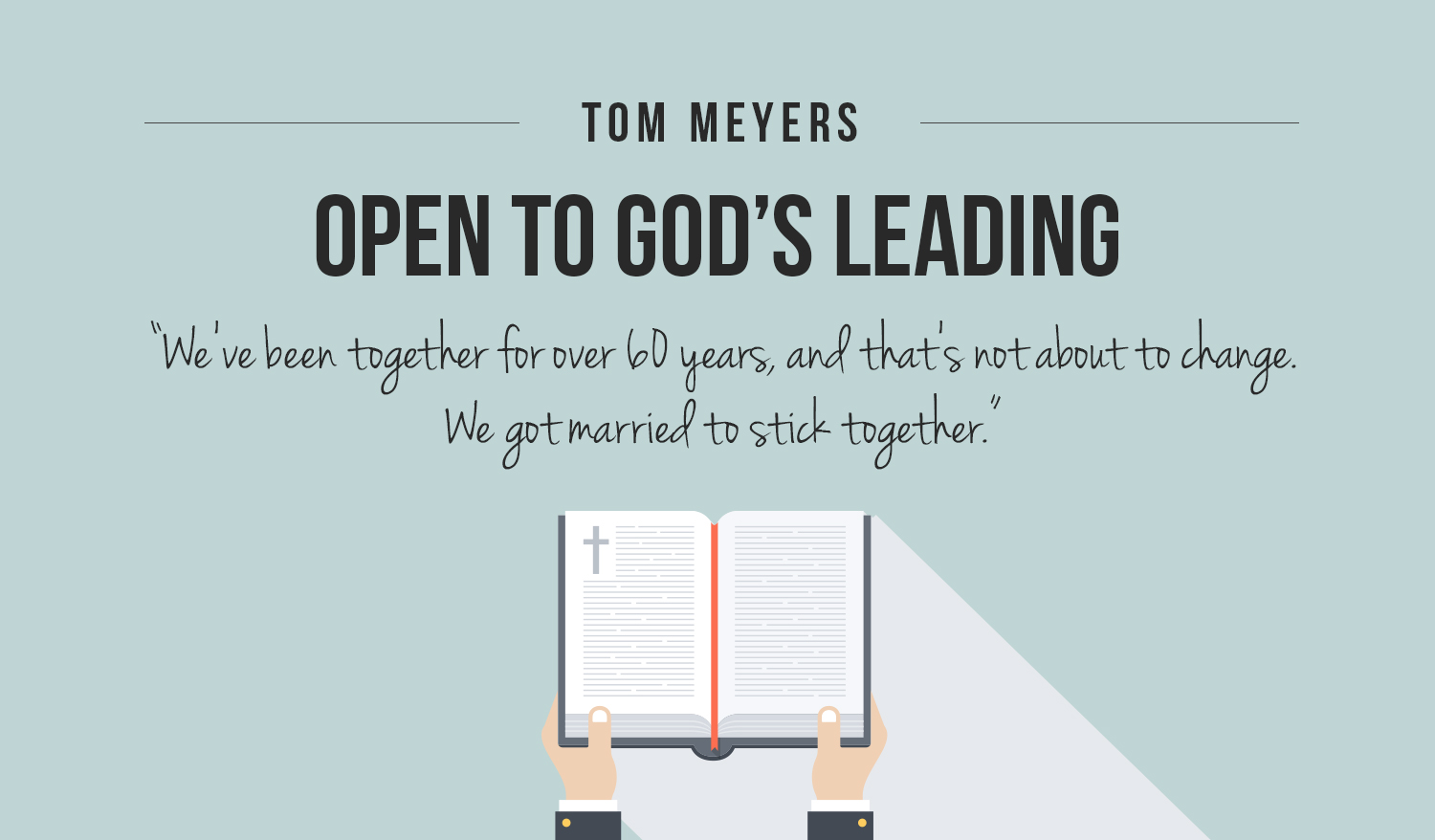 Mary Meyers was a true entrepreneur. The Meyers family lived on the eastern banks of West Alton, Missouri, along the Mississippi River. Alton, Illinois was across the river with a connecting bridge between. The Meyers operated a service station and restaurant for interstate travelers, and in the 1940s Mary set up a fireworks shop in the garage. She had the market cornered, and people came from both states to buy her product. When she made enough money, she built a proper store. Her son Tom, born in 1932, took notes while he worked by her side, and he’s honed his leadership skills over the course of his life.

In 1950, when Tom began working in the tool and die department at Owens-Illinois, a glass bottle manufacturer, he appreciated the company’s family-like culture. He served on the social committee, and soon he noticed a young woman who worked as an administrative assistant in the personnel department. He found out that her name was Frances and he often made excuses to venture to her area. On their first date, Tom knew immediately that Frances was the girl he would marry. Her family was Baptist, and her father told her not to marry Tom, who had been raised Catholic.

“But we sat together and talked,” says Tom. “We both believed the same important things, so we decided we could make it work.” The couple married on March 19, 1955. Tom speculates that the opposition they faced from both families probably drew them closer. 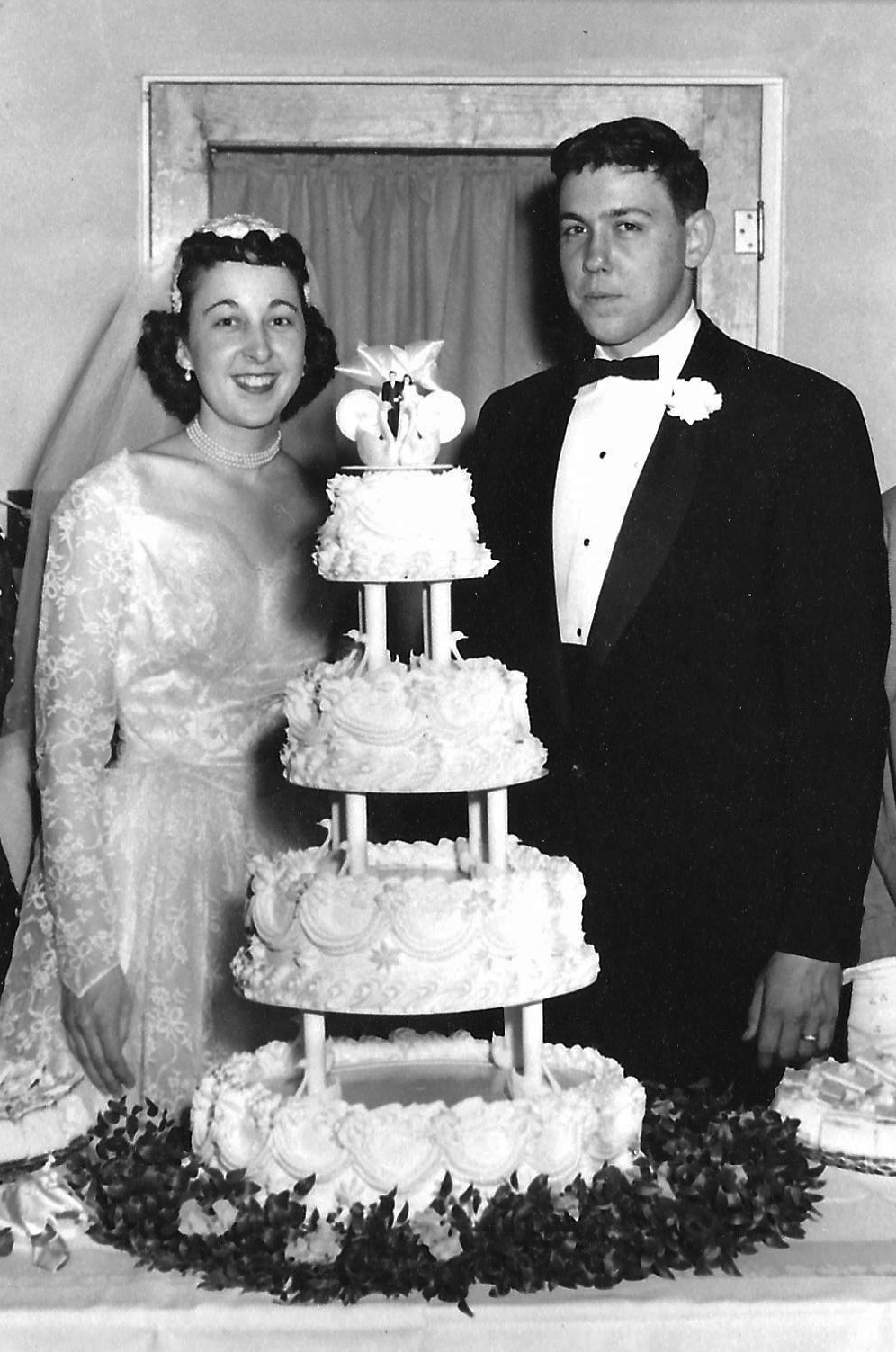 In 1965 Tom was transferred to a plant in Brockport, New York, where he worked as a repairman. By this time, the Meyers had two daughters.

“Frances really took to motherhood, and she was good at it!” says Tom.

Moving away from family was a challenge, but the Meyers knew it was important to get to know the people around them so they became involved in the neighborhood. Because the closest Baptist church was 20 miles away, Tom and Frances, along with several other couples, started a local church.

“A lot of people who were unchurched came in and got saved,” says Tom. “Frances was very involved in the children’s programs. Together we led the youth group. We both believed in what we were doing.”

Tom was eventually promoted to a department manager, and over the years he took part in the management of several Owens-Illinois facilities in other states as well as for an overseas sales operation.

“Every time we moved,” says Frances, “we prayed about it. God opened up many places for us.” Frances saw each new circumstance as an opportunity for her faith to grow, and appreciates all the friends they have made across the country.

In 1983 the Meyers family moved to Grand Rapids when Tom took a job as Vice President of Development at Cornerstone College (now Cornerstone University). He joined the board at Mel Trotter Ministries, a mission that has served the homeless and hurting since 1900. In 1985 he was asked to lead the ministry. 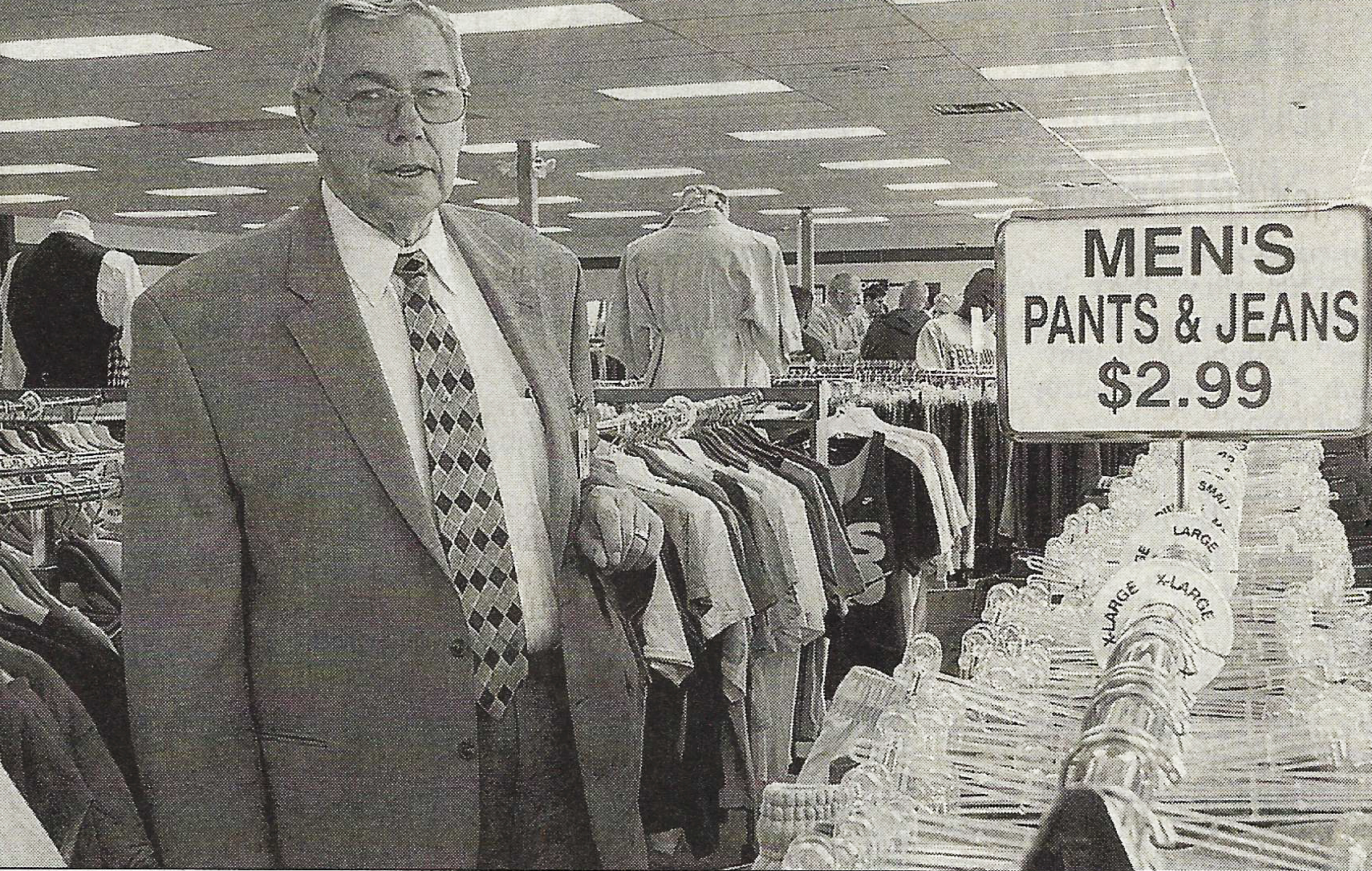 Previously, the leaders at Mel Trotter had all been pastors. Tom says, “I told them, ‘If I take this job, I’m going to run it like a business. We have some great spiritual leaders, and the people who come here need to know that we love the Lord and that we love them, too. We have to figure out what the needs are and come up with the best way to meet them.”

During Tom’s tenure at Mel Trotter he created more income streams. Thrift stores not only provided income but also gave the mission’s residents the opportunity to train in retail sales. Tom developed an automotive training and repair facility, where residents could train to become certified auto mechanics. For a tax deduction, people could donate their used cars, and when Mel Trotter fixed them up and resold them, the proceeds were reinvested into the mission. Under Tom’s direction, a more convenient location was found for Camp Mel Trotter.

Previously, Mel Trotter had provided residential services for men, but under Tom’s direction, a women’s and children’s section was added. He convinced a friend to fund a computer center so residents could learn skills and find jobs.

“Working at Mel Trotter was the most meaningful job I ever had because I felt I was making a difference, giving people a second chance to turn their lives around,” says Tom. “I learned to respect the women’s and children’s situations, and I saw the problems that existed when the family separated, often because of alcohol, drugs, and gambling. I zeroed in on those issues and focused on helping people solve the reasons that were feeding into the behaviors.”

In 2009, when Frances had a stroke that left her right side paralyzed, Tom realized the rest of his life would need to be committed to her care so he quit his job at Mel Trotter and focused on finding a new living arrangement in which he could still live with her.

“We’ve been together for over 60 years,” he says, “and that’s not about to change. We got married to stick together.”

Tom found that most facilities could not accommodate the two of them together. In 2015 a solution was found at Sunset’s Rose Garden, where Tom and Frances are able to live in the same apartment and Frances receives 24-hour care. 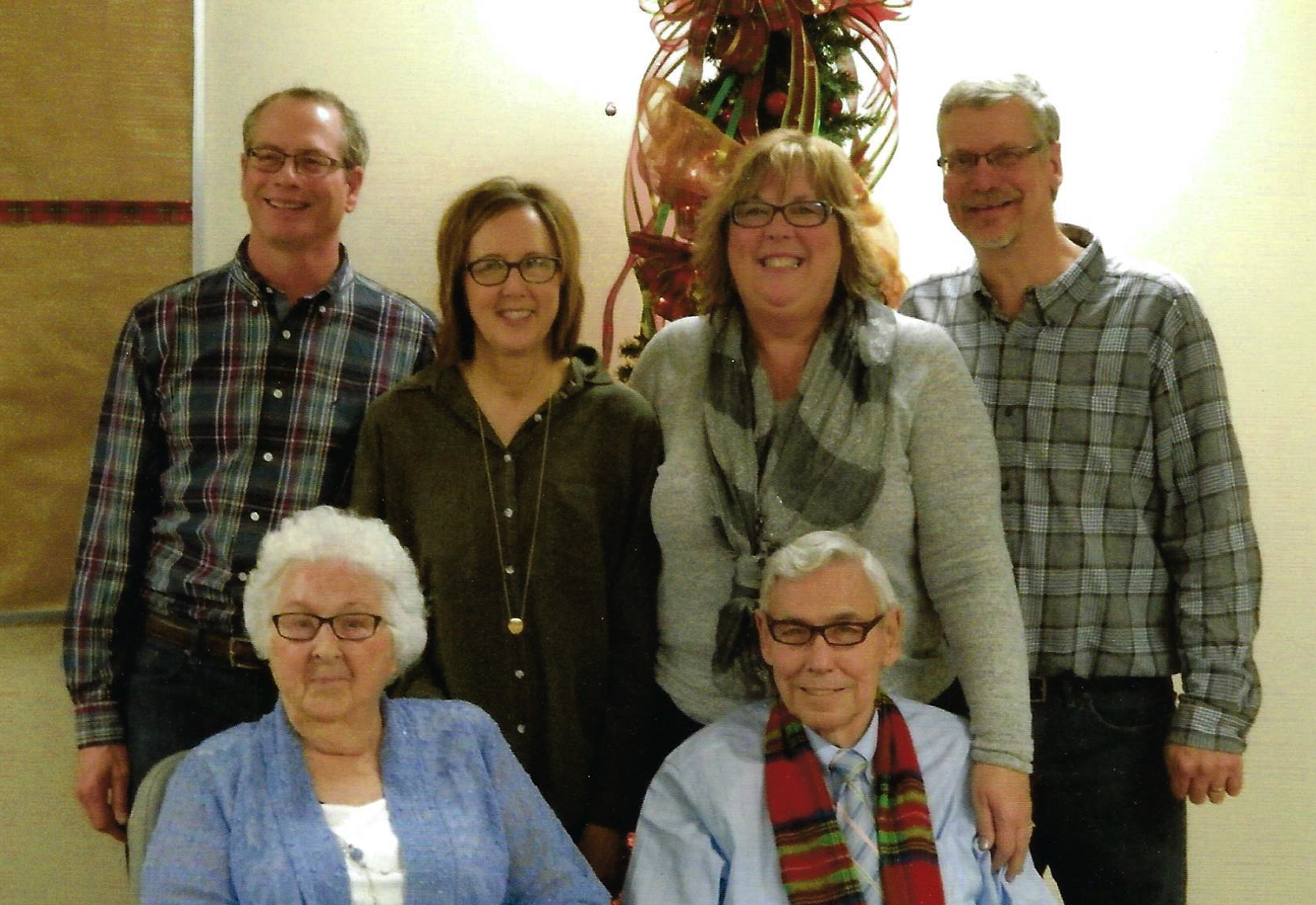 The Rose Garden staff attest that Tom has a caring heart for residents. He greets people by name and makes them feel like a valued part of the community. Tom leads devotions in Rose Garden’s dining room for people who, like Francis, need assistance eating. He tends the flowers and plants in the courtyard as well as for residents who have lost their mobility.

“I have to keep busy,” says Tom. “The Lord’s given me everything I’ve got, so I want to give back.” He still serves on Mel Trotter’s board and is active in a capital campaign for Libertas Christian School in Hudsonville. The Meyers treasure their visits from their daughters and 6 grandchildren.

According to Tom, Frances has always had a remarkable gift in adapting to new circumstances, and he has never heard her complain.

“I love my wife more now than I did when I married her,” he says. “She is a beautiful woman, and I’ll take care of her ‘til the end.”