Dementia diagnosis encompasses more hope than it held in the past. That is why our team at Waterford Place Memory Care is finding ways to help you and your loved ones dramatically impact their quality of life through programs like SAIDO Learning.

The SAIDO Learning method is an innovative, non-pharmacological treatment that has been clinically proven to improve the symptoms of dementia and dramatically impact the quality of life for older adults. Learn more about SAIDO and the benefit it can have for your loved one by visiting https://www.wpmemorycare.org/. 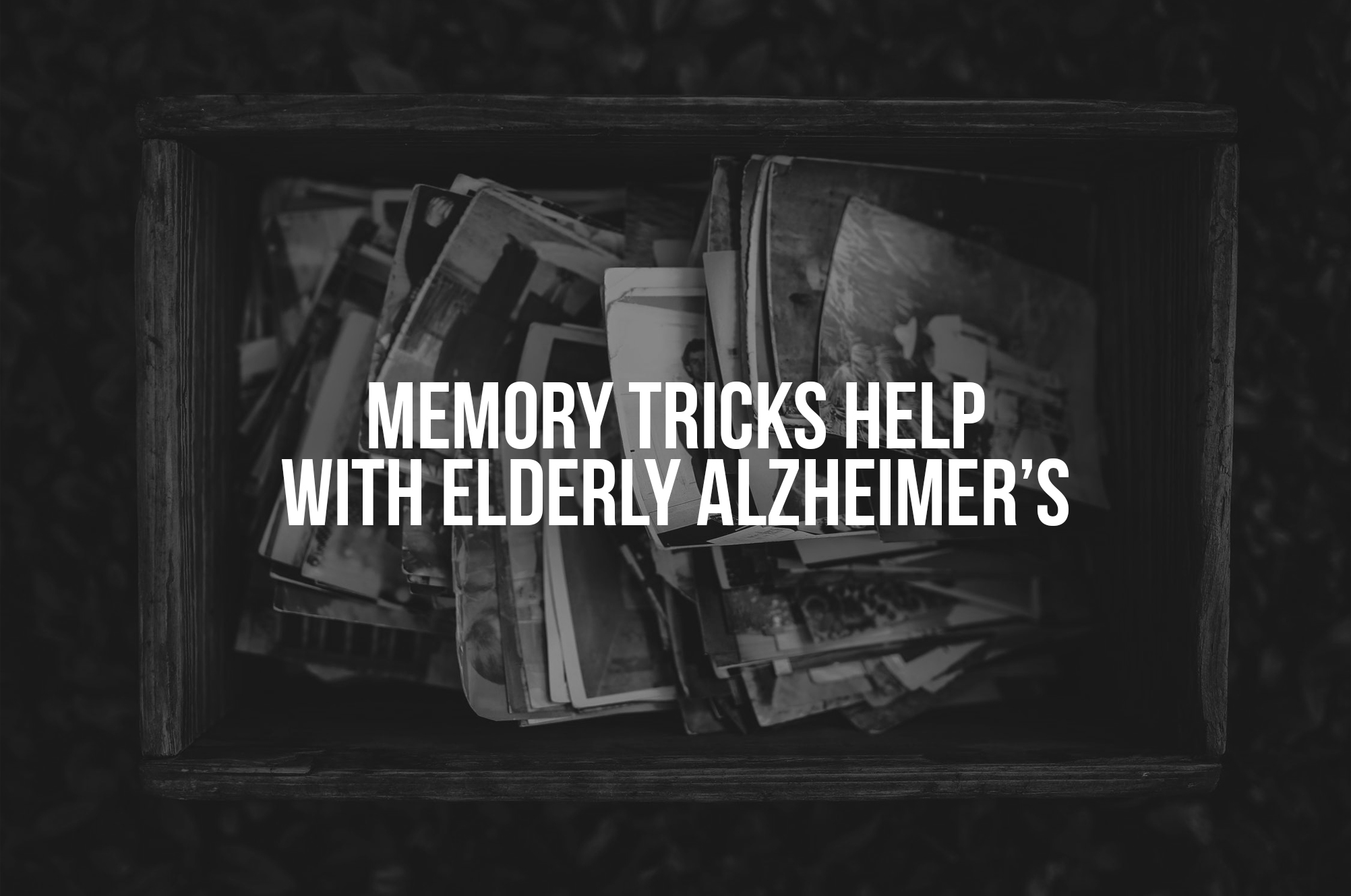 According to the study, people with mild cognitive impairment (MCI) improved their scores on a memory assessment by 33 percent after learning how to properly use memory devices like mnemonics and word lists.

“The learning improvements are likely a cause of brain plasticity,” Belleville said. Brain plasticity is the brain’s ability to change how it learns in response to external influences, but health experts had thought plasticity decreased in people with mild cognitive impairment. 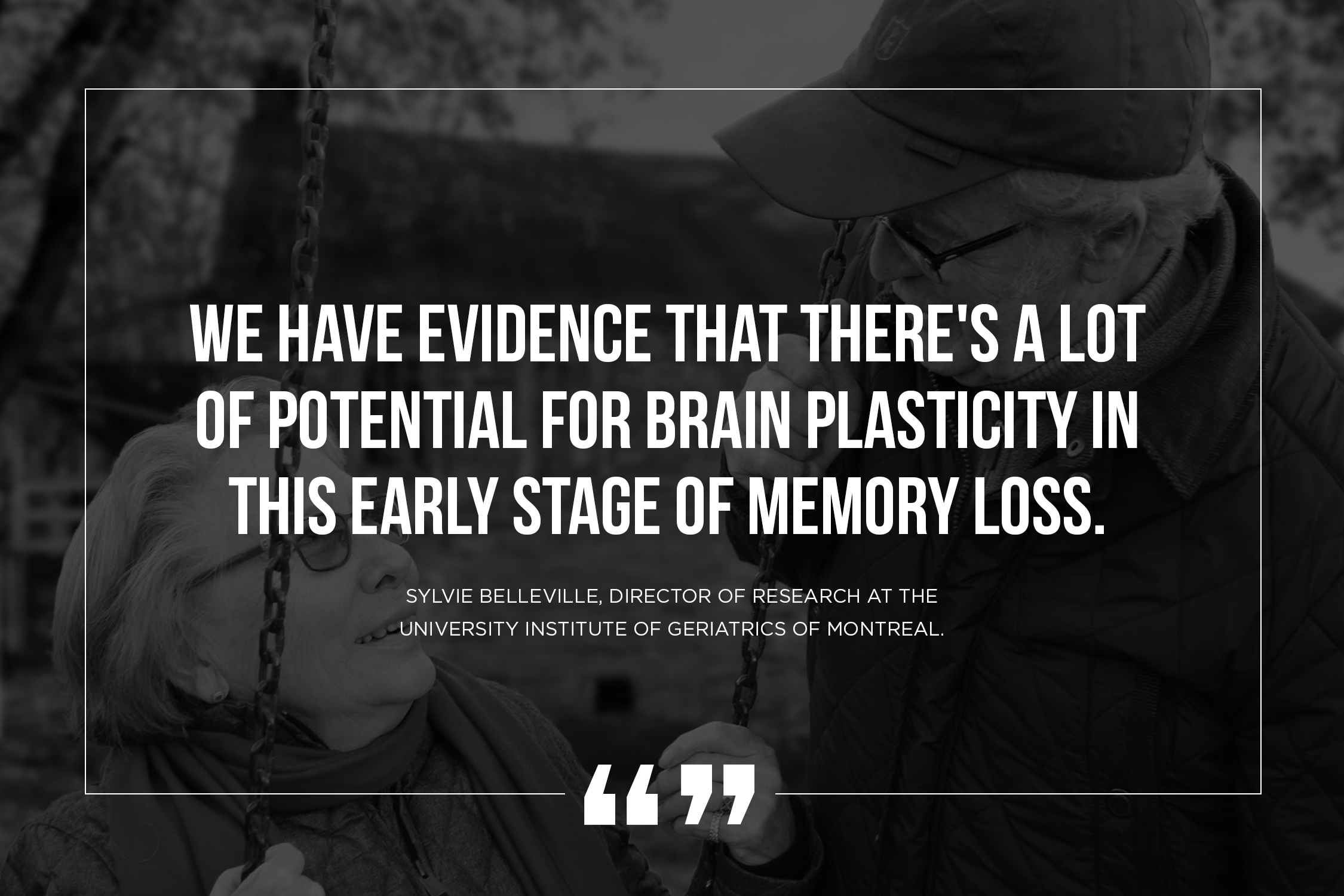 “But the study shows that even the brains of people with MCI have plasticity, a promising discovery for delaying the effects of Alzheimer’s disease,” Belleville said. “We have evidence that there’s a lot of potential for brain plasticity in this early stage of memory loss.”

The study was published online in Brain: A Journal of Neurology.

Activation Increases in the Brain
Belleville and her colleagues examined the memory of 15 seniors with mild cognitive impairment and 15 healthy seniors. The adults with MCI participated in a memory training program that taught them how to use memory devices to improve the retrieval and encoding of memories. Then, participants took a test to assess their memory.

According to the study results, adults with MCI improved their scores on the memory test by 33 percent after undergoing memory training.

“In adults with MCI, there was decreased brain activation in the hippocampus compared with adults without MCI,” Belleville said. The hippocampus is located in the medial temporal lobe and is one of the first parts of the brain damaged during Alzheimer’s disease. The hippocampus also plays a central role in forming and storing memories.

But after the adults with MCI went through the memory training program, the MRIs showed an increase in activation of parts of the brain responsible for language processing, learning skills and remembering spaces and objects.

Many pathways for learning
“The findings suggests that memory is not achieved by only one pathway in the brain,” Belleville said. “Rather, the brain is able to compensate for decreased activation in the hippocampus by increasing activation in other areas of the brain.”

“We don’t see an increased activation in areas that are impaired, but we see increased activation in areas [of the brain] that seem to be normally functioning,” Belleville said. “It shows that [the brain] is quite malleable, in a way. Therefore, by improving brain plasticity through these memory techniques, it could be possible to delay the symptoms of Alzheimer’s disease.”

Written by Amanda Chan for myhealthnewsdaily.com