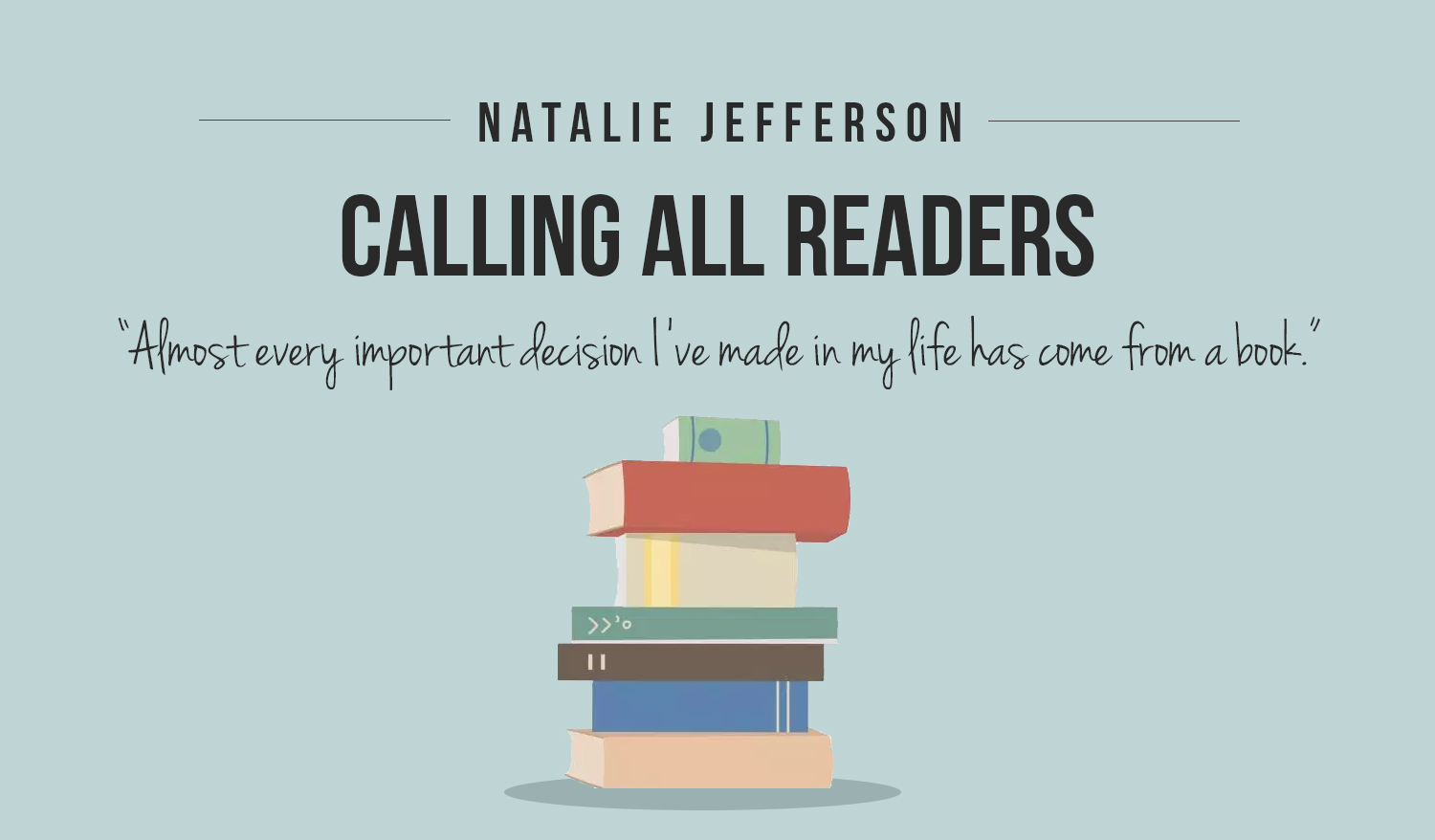 A walk through the Sunset Library reveals impeccably organized shelves and an intelligent choice of books. A conversation with resident Natalie Jefferson, volunteer librarian, reveals the hard work and thought that makes this happen.

Natalie lived most of her life in and around New York City. As a child, she was read to regularly and taken to libraries frequently, which helped her to become the avid reader she is today.

In the tenth grade, Natalie got a “mild” case of polio that nonetheless made her more sedentary with shortened muscles and scoliosis. Books became more important to her for entertainment and learning.

Natalie realized that she didn’t have the desire, talents, or energy to become a wife, mother, or housekeeper, which made her worry about how she might support herself.

Her mother paid for lengthy vocational testing, but the results were inconclusive. Many decades later, a Myers-Briggs test indicated that she had clerical and artistic aptitudes, which are considered polar opposites. Natalie also knew that she was good at organizing “a mess.” She finally decided she would study to become a librarian, and after earning a college degree in General Literature she was accepted into the Columbia University School of Library Science.

“As I sat in the very first class,” she says, “it came very strongly to me that I was not going to continue at the library school.” She got a job at a local daily newspaper, first as a proofreader and then as a reporter for women’s news.

In her late thirties, the biggest change in Natalie’s life happened when she became a Bible-believing Christian and trusted the Lord to guide her life– in career choices, too.

Natalie did secretarial work and taught high school English for eight years. Later she wrote company newsletters at a few workplaces, including The Salvation Army, where she also prepared authors’ manuscripts for publication.

The last job Natalie had before she retired was with the Reformed Free Publishing Association, located in West Michigan, where she had moved in 1997 in order to join a Protestant Reformed Church. This job involved copyediting manuscripts, and she learned a few things about book design.

In 2006, Natalie chose Sunset Manor as her retirement home. The work ethic was long ingrained in her, and right away she looked for volunteer jobs, starting with the mailroom, where she enjoyed sorting the mail into resident mailboxes. “I had always wanted to be a mailman,” says Natalie, “and at Sunset I finally got that chance!”

After Natalie joined the knitting group, she invented a knitted “door pull” for a friend who moved about with an electric cart and had trouble closing her door each time she left her room. Examples of Natalie’s handiwork can be seen on many doorknobs along Sunset’s halls.

The Sunset environment continued to give Natalie ideas for sharing information with other residents, at the time she became fascinated with the aviary and wrote articles about the birds for the resident monthly newsletter. A notebook that contains Natalie’s articles can be found on a table next to the aviary.

Natalie took her love of group singing to Sunset’s Assisted Living. She listened to various recordings of her favorite hymns on youtube.com, stored the music files on her computer, and played them back over a loudspeaker to accompany monthly hymn sings. Before each song, Natalie shared the background history of the hymn.

Several years ago, the volunteer librarian at the time asked Natalie if she could spare half an hour a week putting away returned books. As she worked, Natalie kept noticing that many procedures did not follow accepted library practices. After clearing it with the librarian, she retyped library cards, and put color-coded labels on the books’ spines, which helps borrowers find them more easily. She put together a notebook of series authors with lists of published titles, found out which books were missing, and purchased copies to fill the gaps.

Needing more shelf space, Natalie sold the many VHS videos and opted for CDs and DVDs, as public libraries had done. She did the same with books and reference materials that were hardly ever borrowed.

When Natalie was asked to take over as volunteer librarian, she continued to make changes. She expanded the large print section and began holding mini book sales twice a month, using a rolling book cart outside the library in the hallway. Excess books are sold for a dime or a quarter. Natalie uses the revenue of about $15.00 a month to purchase more used books.

Natalie also began setting up a themed book display each month. She designs an accompanying bulletin board, which gives her an outlet for her artistic side. When Natalie noticed that most male residents bypassed the Fiction section, she allocated two bookshelves to Men’s Fiction, which features books by and about men. She enjoys finding books that readers will enjoy and encourages borrowers to read different genres.

Although Natalie prefers to do her library work alone (a true introvert!), she oversees the many faithful volunteers that keep the library running smoothly, including several new jobs she dreamed up. One was “shelf straighteners,” who make sure the books are lined up and that series are in number order. Another volunteer flips the calendar page and turns on the library lights in the morning, and someone else sends overdue notices.

When asked to name her favorite book, Natalie laughs. “I’ve read so many excellent books, it’s impossible to pick one.” Although she used to read mostly nonfiction, Natalie has learned so much from Christian fiction while at Sunset. She believes that reading helps her put her own problems in better perspective. She says, “I’m not as apt to make judgments about people in real life after reading what circumstances and beliefs can cause a character to act a certain way.

“I appreciate that Sunset gives me the opportunity to use skills that, in turn, allow residents to enjoy good books, too,” she continues. “Almost every important decision I’ve made in my life had come from a book.”

At Sunset, Natalie has fulfilled her dreams of becoming a mailman and a librarian, using both her clerical and artistic gifts. The results of the aptitude tests from years ago may have been puzzling, but Natalie’s calling as Sunset’s librarian makes perfect sense.